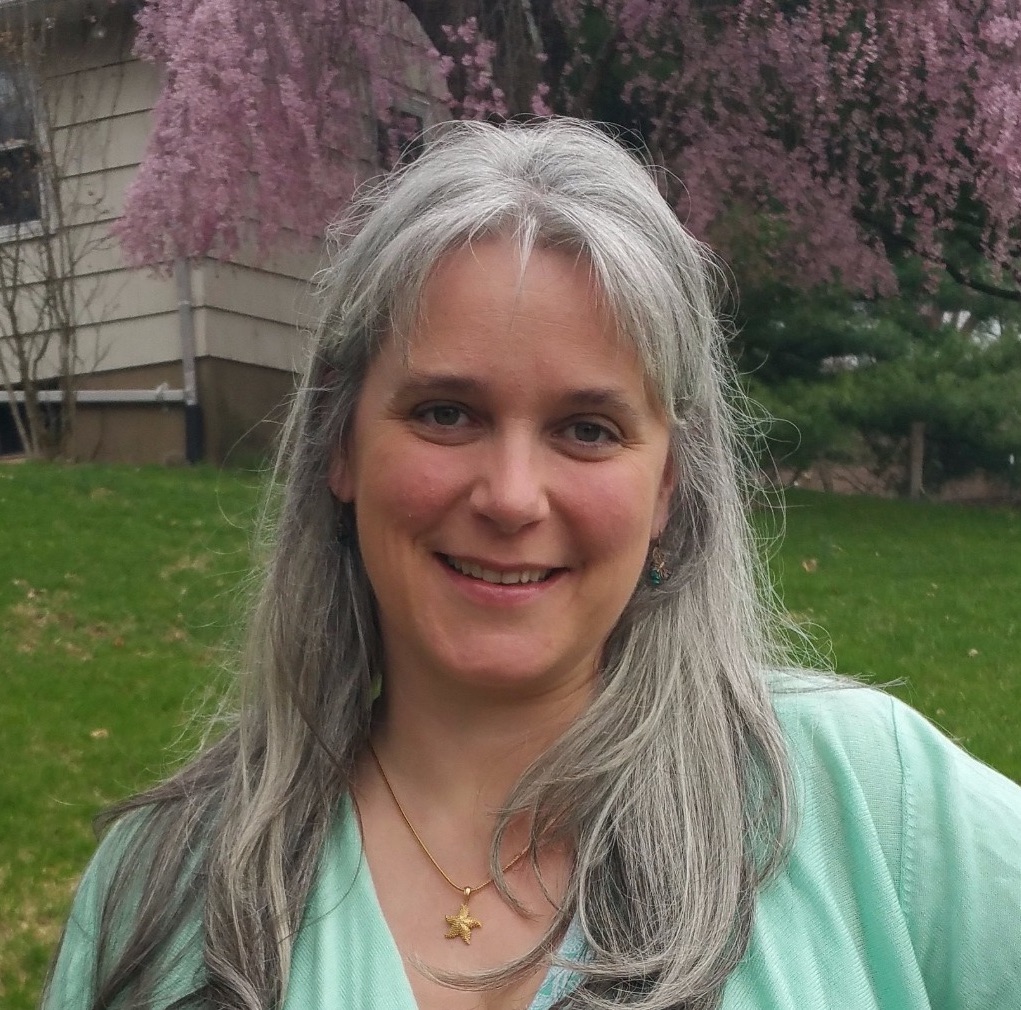 Amy L. Dalton is a faith-rooted scholar-activist who has been deeply involved in peace and justice organizing since age 13 when she served on the Reconciling Committee at Claremont United Methodist Church. Her professional experience spans nonprofit development, publishing and communications, and community organizing.

Amy holds a Master of Divinity from Union Theological Seminary with a research focus in faith-based community organizing, and a Bachelor of Arts with high honors in sociology/anthropology from Swarthmore College with research focuses in prison history, museum studies, anthropology of religion and Marxist social theory. Amy has been trained by PICO (now Faith In Action) and IAF, and participated for five years in the Brecht Forum’s Revolutions Study Group, serving on the convening team for several sessions.

She is a founding member of the Community of Living Traditions, a multifaith intentional community, and serves as Treasurer of the Board of Proyecto Faro, a Rockland County-based immigrant advocacy group. She also serves on the Research Team of the Ambazonia Prisoners of Conscience Support Network. Amy has organized with the global indymedia network, the sanctuary movement, prison and death penalty abolition organizing, and grassroots disaster response. She spent her early years in a Jesuit community, was raised primarily as a United Methodist, and has been recently shaped by the tradition of devotion to Mother Mary. Amy’s passion for social change work is continually renewed by her partner and their five-year old daughter.

She currently serves as the Executive Director of CLBSJ, and is an ex-officio member of the Board.