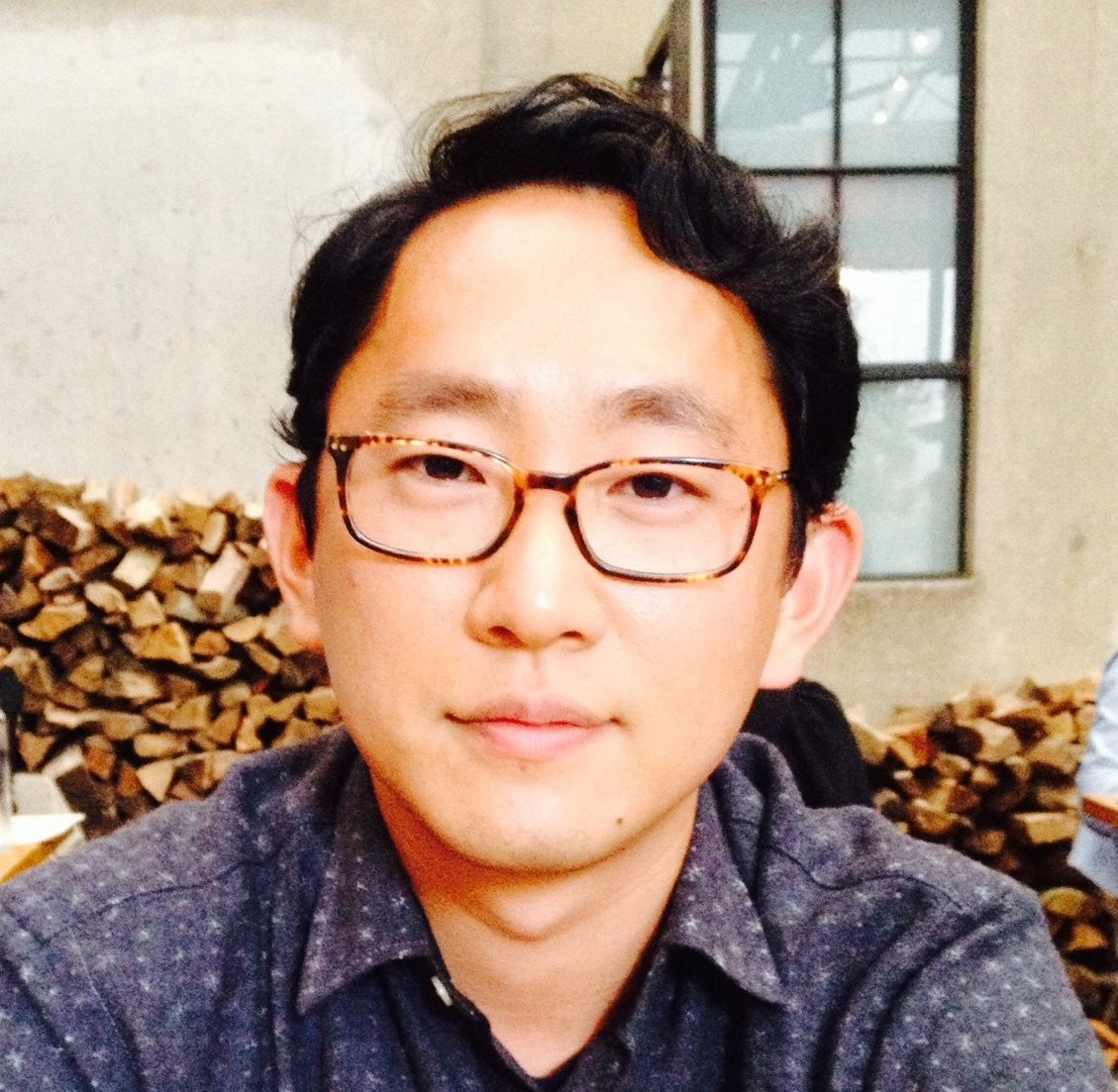 Rev. Dr. Dong Hyeon Jeong is a United Methodist Pastor and an Assistant Professor of New Testament Interpretation at Garrett-Evangelical Theological Seminary, where he utilizes such critical interpretive lenses such as postcolonialism, gender and sexuality, socio-economic, race and ethnicity, ableism, and posthumanism/eco-justice. His book With the Wild Beasts, Learning from Trees is forthcoming and will be published by the Society of Biblical Literature Press, Semeia Series. Articles written include “Jesus’ Triumphal Entry as a Flash Mob Event: Molecular ‘r’evolution in Mark 11:1-11” and “The (Processed) Vegetal Body and Blood of the Markan Messiah.” The son of Korean missionaries in the Philippines, Jeong is an ordained elder in the Philippine Central Conference, Manila Episcopal Area, Southwest Philippines Annual Conference of The United Methodist Church.