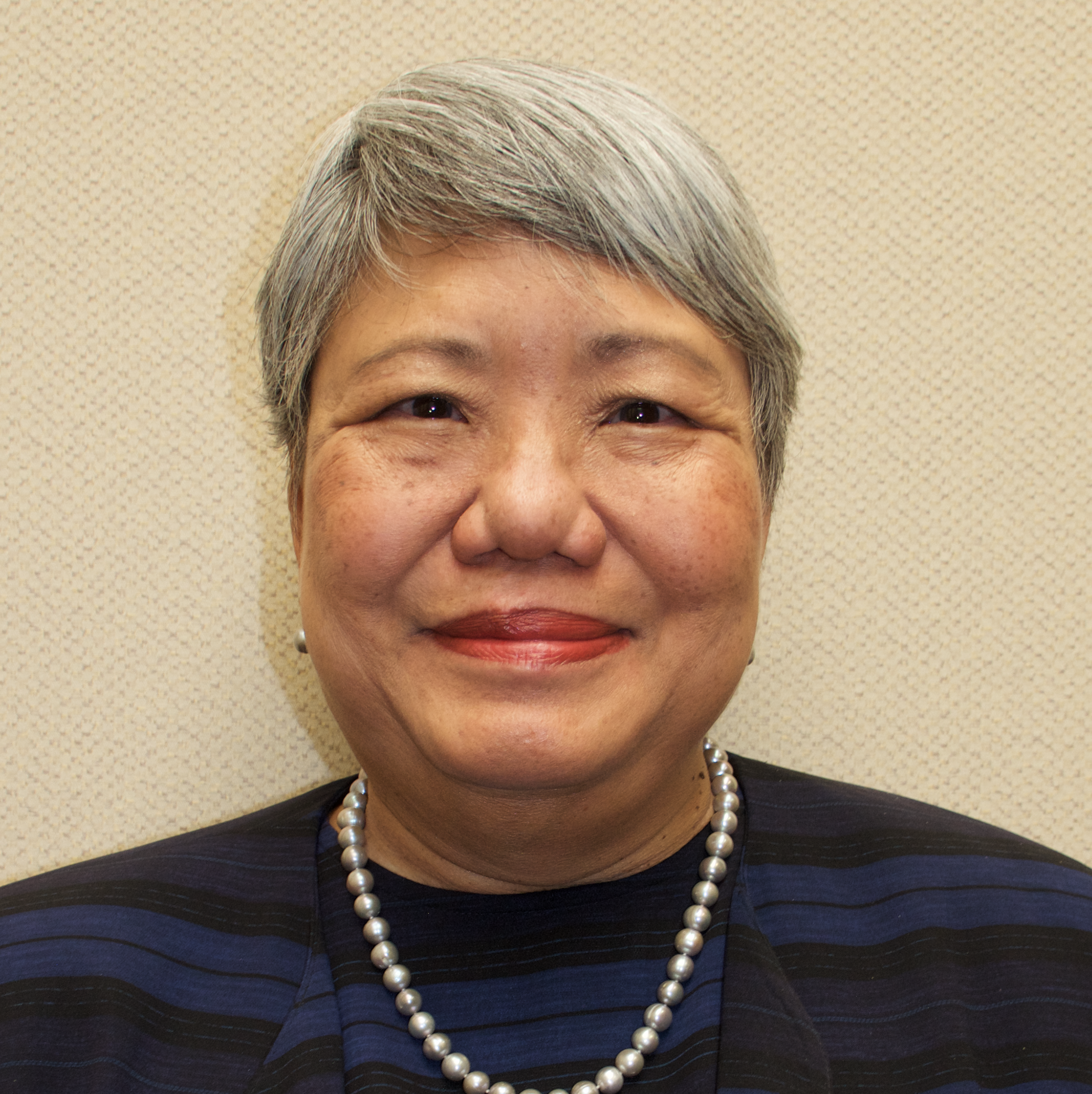 Dr. Gale Yee is a Hebrew Bible Scholar who has opened pathways for the interpretation of the Bible from feminist, postcolonial and Asian American perspectives. In 2019, she served as the first Asian American and first woman of color president of the Society of Biblical Literature. She currently lives at Pilgrim Place, a retirement community in Claremont, CA, known for its social activism. Her publications include Towards and Asian American Biblical Hermeneutics: An Intersectional Anthology (2021); Jewish Feasts and the Gospel of John (2007); Poor Banished Children of Eve: Woman as Evil in the Hebrew Bible (2003); Composition and Tradition in the Book of Hosea (1987); “The Book of Hosea” commentary in The New Interpreters Bible. Vol. VII (1996); as well as many articles and essays. She is the editor of Judges and Method: New Approaches in Biblical Studies, which is now in its second edition (2007), a co-editor for the Texts@Context series, the Fortress Commentary on the Old Testament and Apocrypha (2014), and The Hebrew Bible: Feminist and Intersectional Perspectives (2018) for Fortress Press, and former General Editor of Semeia Studies. In 2020 she was awarded an honorary Doctor of Divinity from Virginia Theological Seminary.