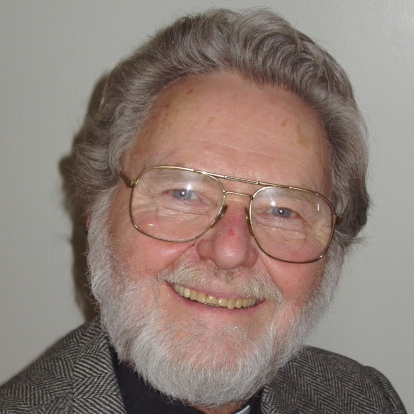 John H. Elliott (Dr. Theol., Westfälische Wilhelms-Universität, Münster, Germany) was known internationally for his research on 1 Peter and as a leading proponent of the social-scientific study of the Bible. He taught and wrote extensively on Jesus and the early Church in their historical and cultural contexts during tenures at the University of San Francisco (1967-2001) and Concordia Seminary, St. Louis MO (1963-1967). His publications include The Christ Life: Jesus Christ the Sacrament and Sacramental Living, The Elect and the Holy, A Home for the Homeless, The Augsburg New Testament Commentary on 1-2 Peter/Jude, What is Social-Scientific Criticism?, 1 Peter (Anchor Bible 37B), Conflict, Community, and Honor: 1 Peter in Social-Scientific Perspective, La Primera Carta de Pedro and, as editor, Social-Scientific Criticism of the New Testament and Its Social World. He also authored a four-volume work titled Beware The Evil Eye: The Evil Eye in the Bible and the Ancient World (Wipf & Stock). Rev. Elliott lectured widely in the US and abroad, and for over fifty years was active in the ministry, public service, and political engagement of the University Lutheran Chapel, Berkeley, CA.

Rev. Elliott passed away on December 13, 2020. His life is celebrated in a tribute written by Norman Gottwald.