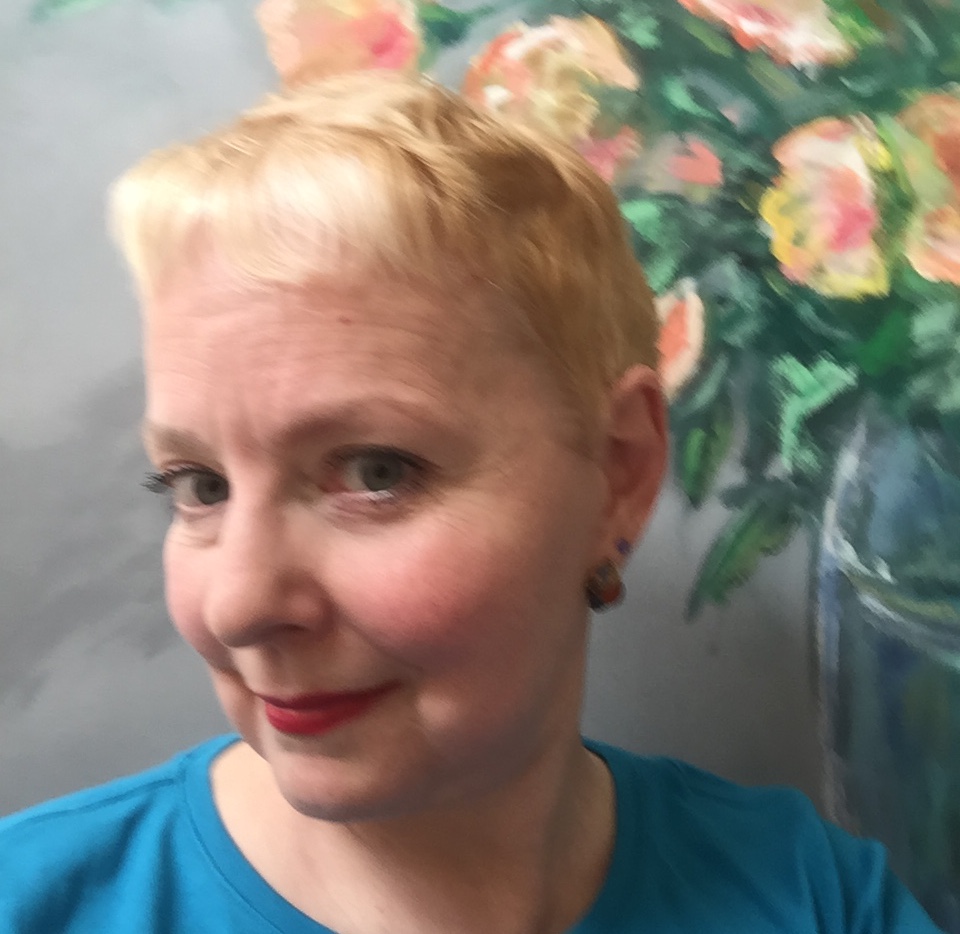 Laura Gottwald was born into a privileged white family in Georgia, where she was raised in a fundamentalist Baptist church.

Her education includes a B.A in English from Georgia State University, a Masters of Religious Education from New York University, and a Masters of Divinity from New York Theological Seminary, plus 2 years of Ph.D. studies at Graduate Theological Union in Berkeley. During her masters’ work in New York, she began to experiment with various protestant churches, Jehovah’s Witness, and astrology to find a spiritual home, ultimately resulting in a return to her Baptist roots. Her theological education also inspired her to begin engaging in activist work.

After moving to Berkeley, she continued her activism, particularly in regards to main line churches’ stance against LGBTQIA+ membership. She also became involved in the First Baptist Church of Berkeley, where she produced creative forms of worship and liturgy as Chairperson of the Worship Committee, Bible Study leader and preacher and was certified as a minister.