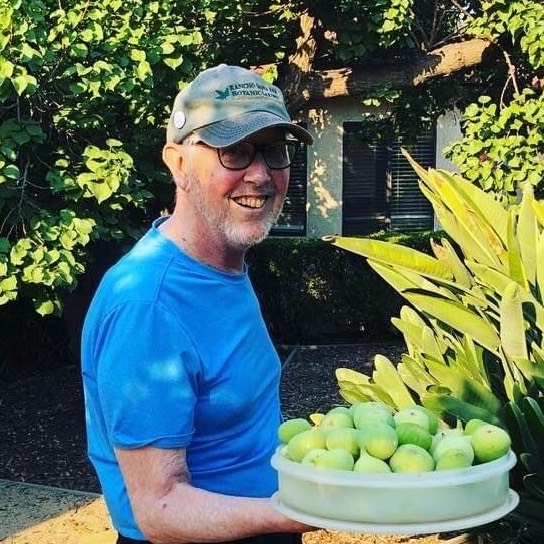 Mark C. Johnson served as the first Executive Director of CLBSJ. Previously, he served as the national executive director of the Fellowship of Reconciliation USA (2007 -2013). Prior to that he had a 37 year career with the YMCA, concluding with service on the National Staff of the YMCA of the USA which included a liaison role between the national organization and its archives at the Anderson Library of the University of Minnesota in Minneapolis.