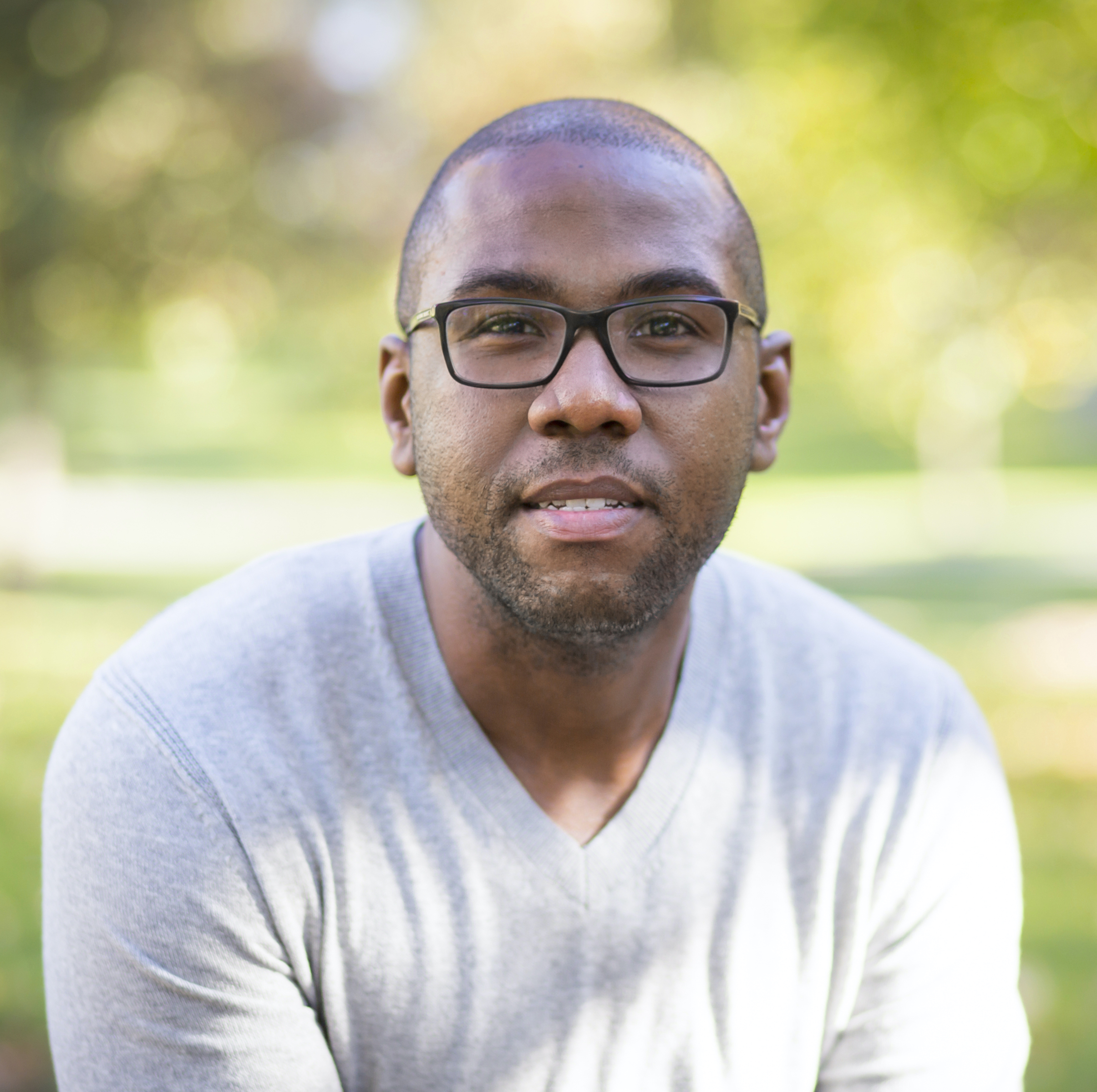 The Reverend Nicholas A. Johnson is a proud native of Newark, New Jersey. An ordained Baptist minister, Nicholas is affiliated with the American Baptist Churches, USA and the National Baptist Convention, USA. Since 2014, he has served as pastor at Raritan Valley Baptist Church in Edison, NJ. Nicholas is a PhD candidate in New Testament and Early Christianity at Drew University in Madison, NJ. His research focuses on Paul’s epistles, Revelation, and the intersections of Africana, postcolonial, and New Testament studies. He is passionate about developing activist and liberationist biblical hermeneutics. He completed his undergraduate studies at the University of Chicago and received a Master of Divinity from Princeton Theological Seminary. In addition to full-time ministry, Nicholas teaches philosophy and religion at New Jersey City University. He has also had teaching appointments at Drew University Theological School and Lancaster Theological Seminary. As someone deeply committed to social justice and activism, Nicholas is always looking for ways to forge meaningful and transformative connections between the church, academy, and society.