A deep dive into the transformative and revolutionary aspects of Black religion. 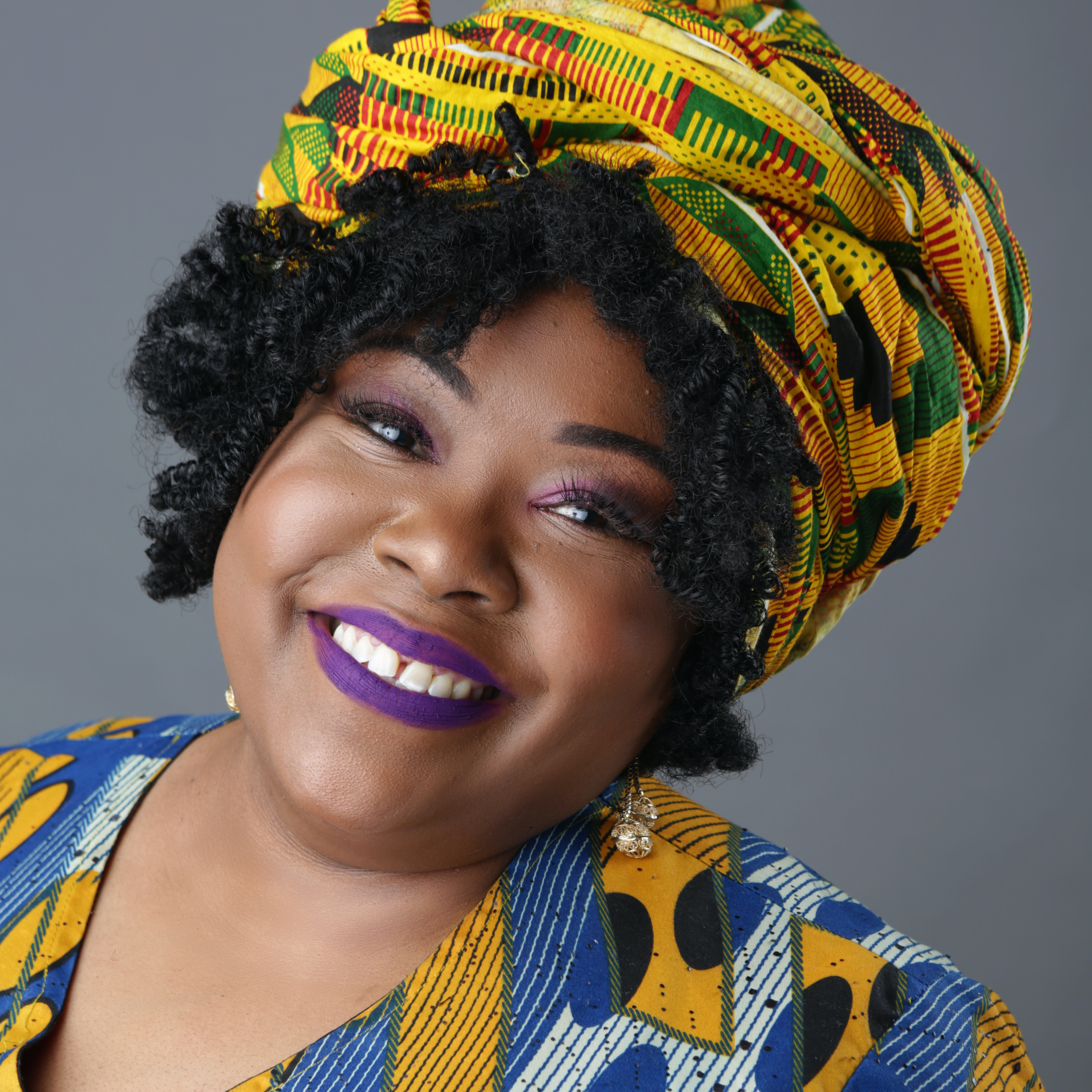 Register for this event

Minister Onleilove (pronounced Onlylove) Chika Alston, is one of the few African-Americans that has visited and studied Jewish communities in West Africa. She is the author of Prophetic Whirlwind: Uncovering the Black Biblical Destiny, which focuses on her research of African and African American Jews. Minister Alston holds an MDiv and MSW from Union Theological Seminary, and is currently serving as the Racial Justice Organizing Fellow for the Interfaith Center of New York. She has initiated and co-founded numerous networks including Prophetic Whirlwind Ministries, a ministry is dedicated to uncovering the African roots of the Bible, as well as Daughters4Justice, NY Faith Leaders for Criminal Justice Reform, and the #Right2RemainSilent Coalition. Read her full bio here: https://interfaithcenter.org/minister-onleilove-chika-alston/