'Birmingham and the Bible' at the Stony Point Center: Communications Director's Report 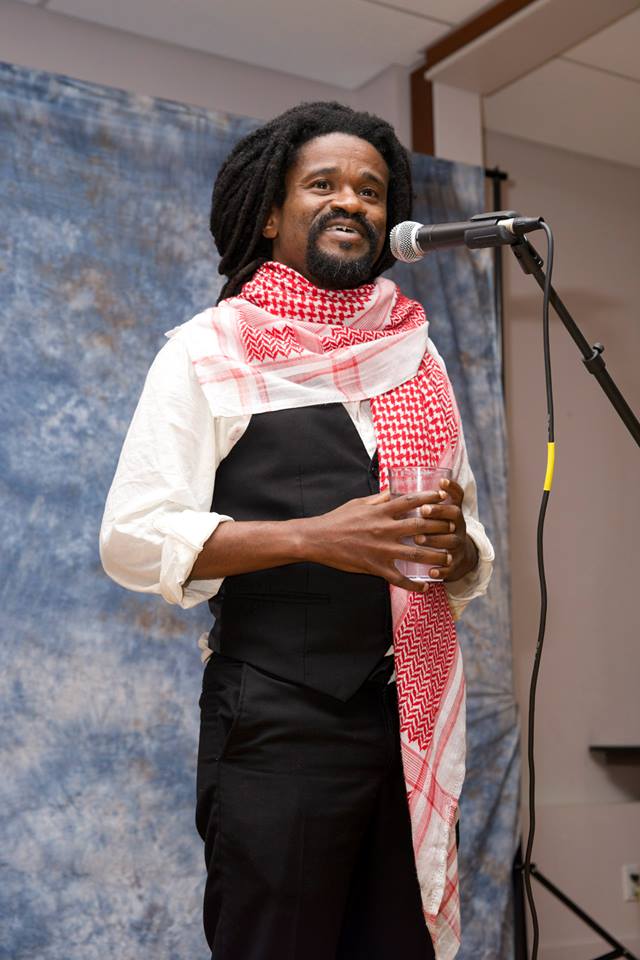 We had a bit of a whirlwind weekend here at the CLBSJ, with the final arrival of Rev. Osagyefo Sekou to present with us on Birmingham and the Bible, and, as he said, Dr. King as hermeneute. Our story, however, begins a bit earlier.

I was early picking Sekou up in New York City - we had a little over an hour before we had to leave for the event, and Sekou persuaded me to go with him to get the best cup of coffee in New York City. He steered me to a coffee shop on East 7th, Abraço Espresso, which was closed when we arrived at 7:15. I asked him if it was worth it to him to stick around; he said that it was. So we took an idle walk around the Lower East Side through a park and by the house of Charlie Parker. The whole of our too-early stroll, before which Sekou had taken an overnight bus from Boston, he was popping with energy, greeting old acquaintances and discoursing on race, class, poverty, and city life. “Sometimes,” he said, “you just need to breathe city.” It was a quintessential New York moment for an outsider, standing outside the coffee shop when it opened, watching him sip a tiny cup of cortado and sharing with him a slice of olive oil cake. Here, Sekou was eminently in his context - a diverse city, facing issues of poverty, homelessness, race, and class in a theological way.

Those notes were the core of his whole talk with the party who gathered a few hours later at the Stony Point Center. Having been introduced, Sekou took to the mic with a rousing chorus of “This Little Light of Mine,” drawing in the whole diverse crowd of 20 seminarians, activists, volunteers, and pastors to an academic talk that was also, somehow, a worship service. He opened us  with prayer and then led us through a context for Dr. King, including the prophetic tradition, the first-century Palestinian context, the African-American narrative, and all of these threads as part of Dr. King’s hermeneutics.

Sekou’s lively style was an enormous boon as the floor opened up to Dr. Jones Nelson and Dr. Bendall. He was unafraid to call his respondents on their disagreements, and to use, as Dr. King would have agreed, the creative tension of difference in a positive way. Between sessions, Sekou sat on a park bench outside our space, discoursing and discussing and declaiming, listening and speaking, never far from another cup of coffee. 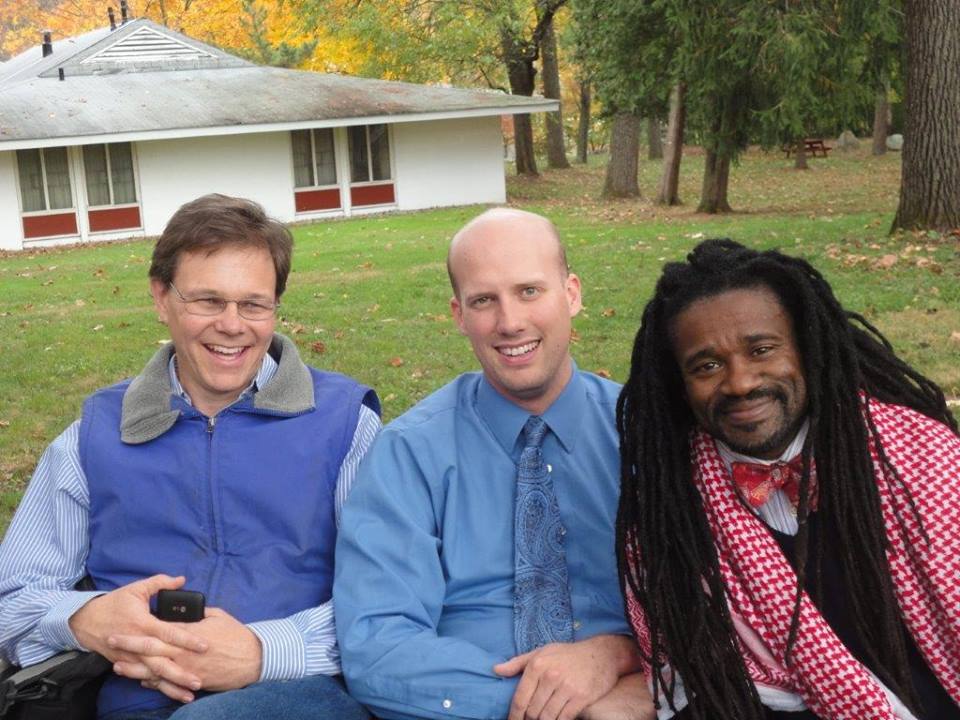 It was that sense of ease in thought, that combination of urban flair and academic acumen that really brought to life the mission of the CLBSJ for me on Saturday. Here is a man moved by what he sees and what he thinks to act on behalf of the most vulnerable and disenfranchised. He counseled the young white folks to get over their anxiety about privilege and act - to get involved, to ask where folks need help and get it done. He railed against the evils of empire and offered another perspective on how to move forward. And he did it all while questioning not only the structures of imperial power, but the will of God - engaging in struggle with his own faith, and finding not answers, but a motivation to act.

Our closing for the day was another gospel chorus, led by me - “Wade in the Water” became, for me, a call to wade in the muddy waters with my brothers and sisters in activism, to find the muck and mire and step into it with those sinking down - a chance not to redeem, but to be redeemed by solidarity and the gospel of kinship in God.

Below you’ll find a bibliography of links to the many texts to which Sekou and our group referred.

The Preacher King: Martin Luther King, Jr. and the Word that Moved America by Richard Lischer

The Failure of Nonviolence by Peter Gelderloos

Letter to Dr. King from A Group of Clergymen

“Come Out My People!”: God’s Call Out of Empire in the Bible and Beyond by Wes Howard-Brook

A Queering of Black Theology by E L Kornegay

Our friend Layne Bittner from the Stony Point Center shared with us this video he took of our luncheon at the Center and Library Reading Room. Enjoy!