When Christians Were Jews: the First Generation by Paula Fredriksen

Reviewed by Norman Gottwald
Published 25 May 2020 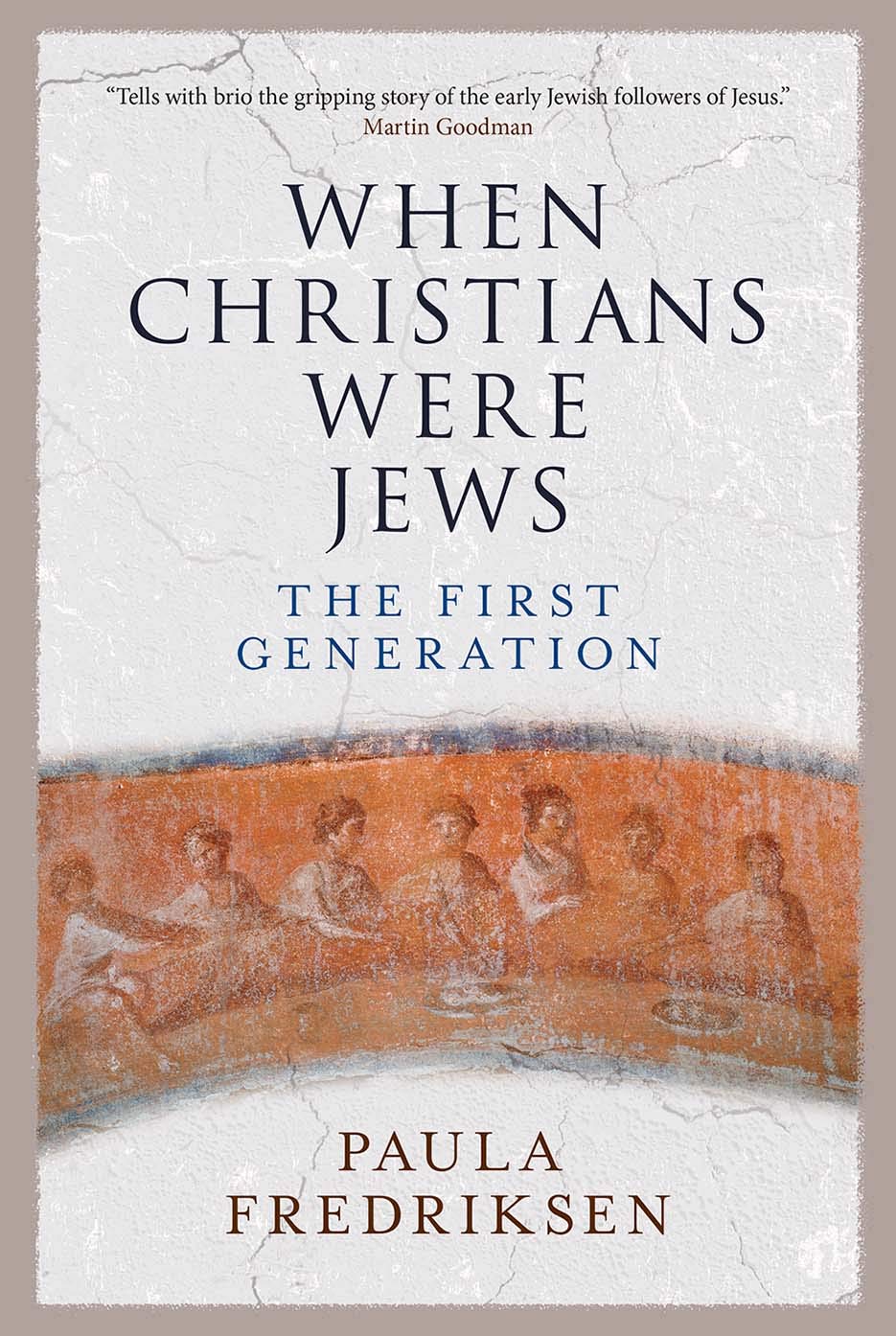 This addition to our library will be of particular interest to the multifaith Community of Living Traditions at Stony Point Center, because it shows precisely how the Jesus followers remained thoroughly Jewish, and, moreover, that there was a Jewish presence alongside Gentile converts well into the first three centuries, C.E.

The Jesus-followers gathered in Jerusalem and met regularly in the temple, and followed most, if not all, of existing Jewish mainstream practices. These folks were opposed to the Jewish uprising in 66-72 C.E. but so did many other Jews. The Jewish Jesus followers were keepers of the law, and were at first disturbed at the conversion of Gentiles to their movement. According to Paul in the book of Acts, the Jewish Jesus followers were eventually persuaded of the legitimacy of these converts without being circumcised or observing the whole Torah. According to Acts, the Gentile converts abstained from idol worship and eating bloody meat.

The author rehearses a lot of the background history of Jewish-Roman rule as she traces the stages and factors in the emergence of the Jesus movement as an aspect of Jewish reality.

Indicative of the mixed attitude toward the Jesus followers is the speech attributed to Gamaliel, a leading pharisee in the Jewish assembly, expresses the openness of some Jews to the Jesus followers. Speaking to the council regarding Peter and the apostles he declares, “Men of Israel! Take care of what you do to these men…keep away from them and leave them alone, for if this undertaking is of men, it will fail, but if it is of God you will not be able to overthrow them. You might even be found opposing God! (Acts 5:35, 38-39).”

Book Review From the Stacks