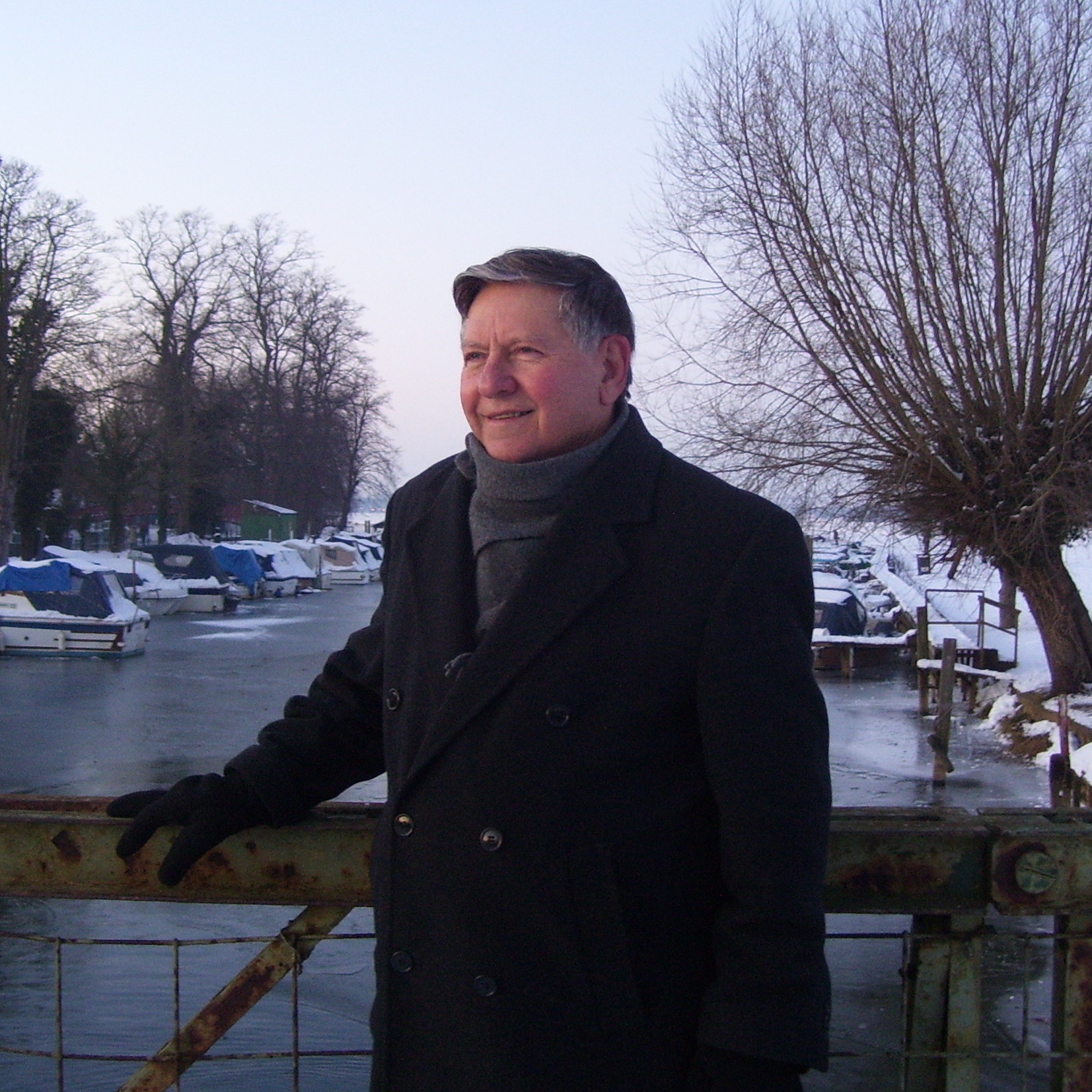 Did you know that one of our Board Members is writing a book on theology and quantum physics? Rev. Dr. R. Douglas Bendall, PhD’s forthcoming book, The Human Face of God, develops a Field Concept of God that emerges from a theological analysis of the two core theories of modern physics. Using the Minkowski space-time diagram of Special Relativity and Whitehead’s demonstration that quantum theory requires a concept of God, Dr. Bendall describes God’s action in the universe in terms of dynamic creator-creatures relationships in Hilbert space. The events of Nature are shown to become actual occasions as a result of the selection of real transcendent possibilities that are entangled with factors derived from prior immediate events. Every event in Nature can be described in terms of God’s active participation in the creative advance of Nature and the past events that constitute its physical pole. As a result of this fundamental structure of the processes of becoming in the Universe, every event can be seen to be the outcome of the actualization of real possibilities, i.e., in terms of God’s creative activity, and at the same time the result of the interactions between physical realities, i.e., in terms of natural events. There is but one system of Reality, which consists of God and God’s creatures.

Dr. Bendall is a significant supporter of CLBSJ. He made the motion to bring CLBSJ into being. He was instrumental in finding the space at Stony Point Center, and obtained the pro-bono lawyer that set up CLBSJ as a 501c3. He and his son gave the first donation to CLBSJ. Dr. Bendall is also an Episcopal priest and the founder of the Newark School of Theology in New Jersey, and is married to the playwright Jennifer Fell-Hayes. He can be contacted at rdbendall@aol.com.